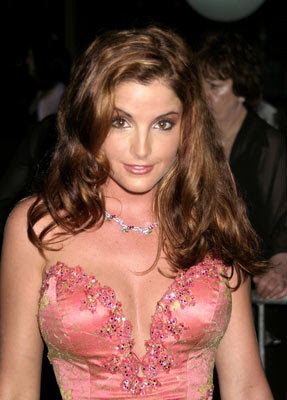 Alexis Thorpe,  known for the role she played as  Cassie Brady in the TV daytime drama "Days of our Lives" appeared in the third episode of House as the patient's young fiance.

Alexis Thorpe was born in Newport Beach, California. Her acting debut was in the film "The Young and the Restless"